Joseph has worked at some of the largest hedge funds in the world. He began his career on the sell side with Morgan Stanley where he was an analyst on several notable deals, including what was, at the time, the largest merger in oil industry history: the BP / AMOCO merger.

He moved to the buy side with GLG under Greg Coffey, where he was Lead Analyst, and then joined Moore Capital with Coffey.

Eligible investors can view our range of strategies here. 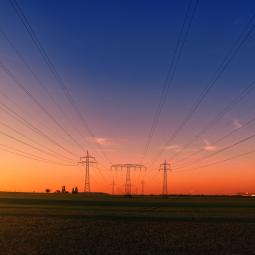 END_OF_DOCUMENT_TOKEN_TO_BE_REPLACED

Please enter your registered email, below:

A password reset link has been sent to your email address:
email@email.com